About us
WHAT WE DO: Provide healthcare for all, regardless of the ability to pay.

We believe that all people have a right to access excellent health care. We believe in providing our employees with opportunity for professional growth and development. We believe that if we work both smart and hard, our organization can be exceptional. We believe that the only way we accomplish great things is through teamwork.

Learn More About Our Team

CCHCI is a mission-driven Federally Qualified Health Center [tax exempt not-for-profit 501(c)3] founded as a grassroots community effort in 1996. Beginning as makeshift clinic in a rural town’s small community center, we have since grown to be the largest primary care organization in southeastern Arizona.

The numbers tell our story.

The number of patients that claim
CCHCI as their healthcare home.

The number of patient encounters seen by
CCHCI providers since 1996.

The percent of patients do not have healthcare insurance and are provided healthcare by CCHCI. 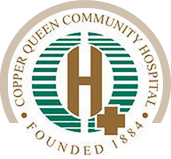 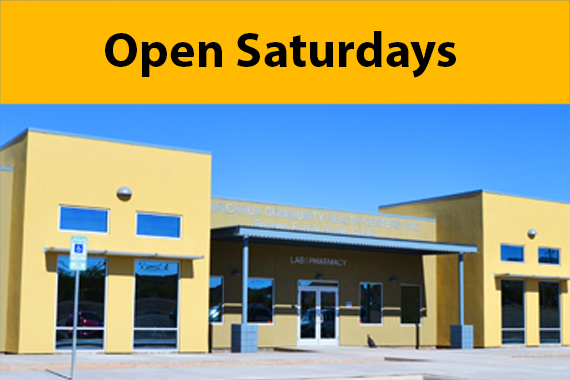 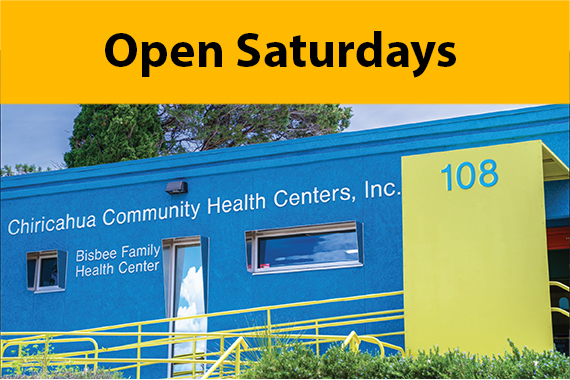 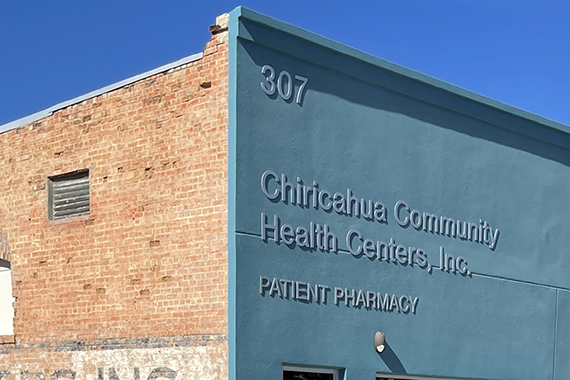 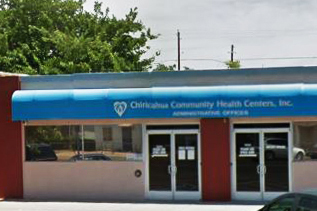 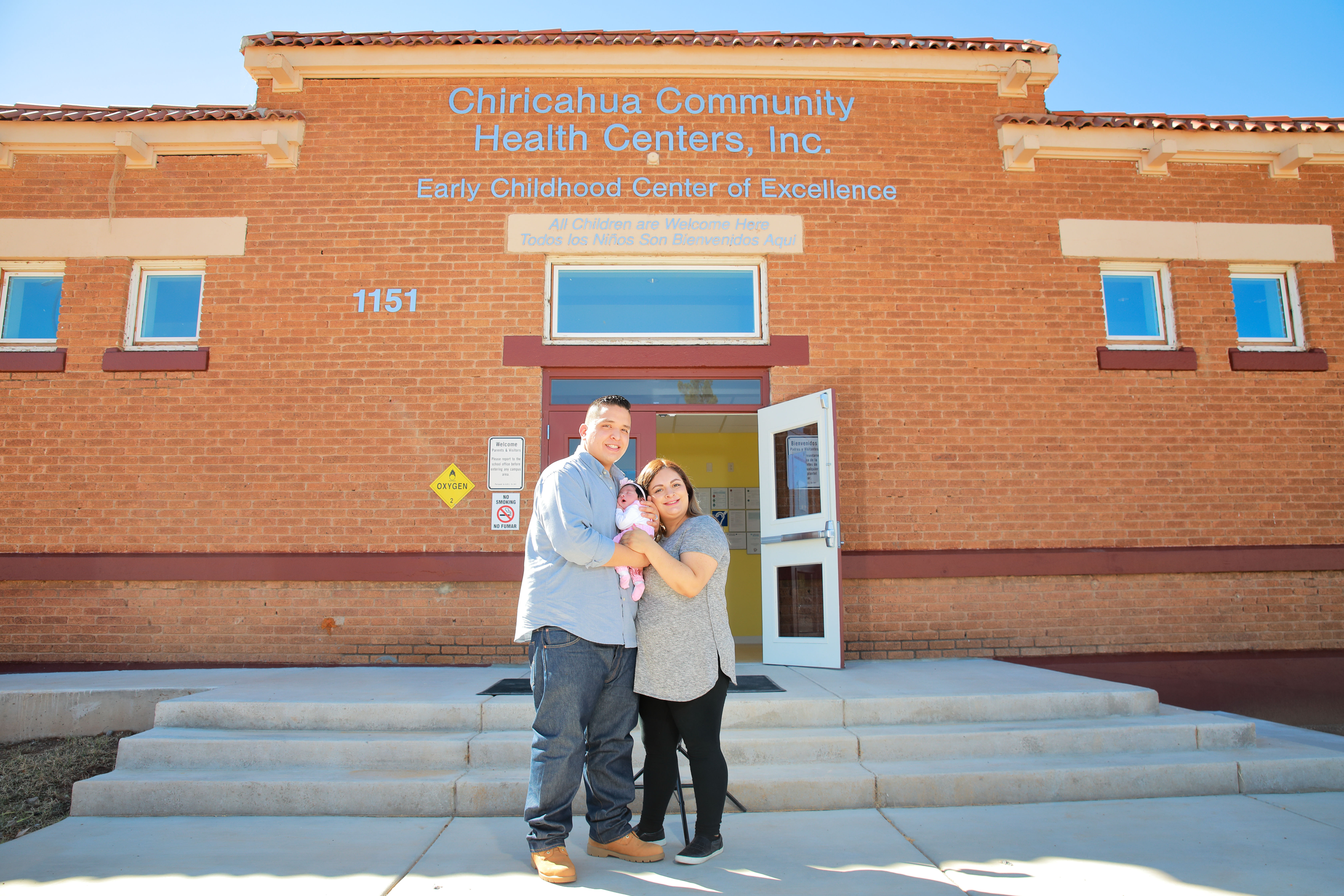 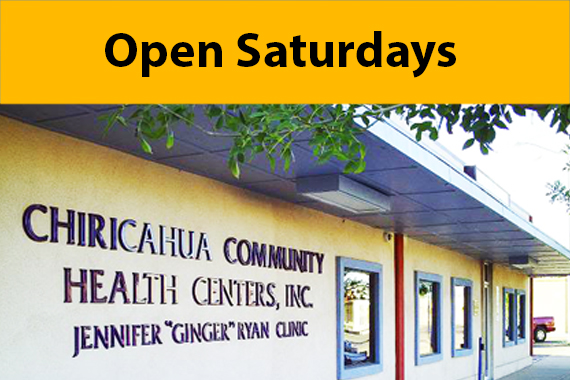 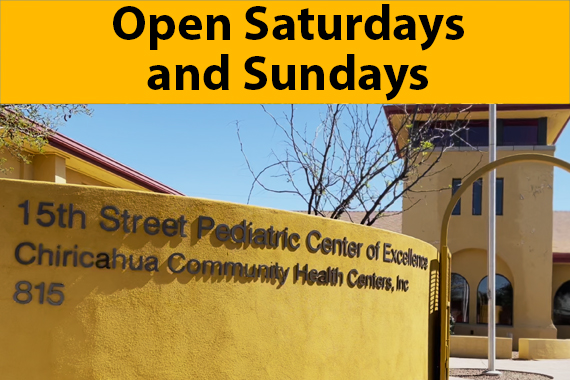 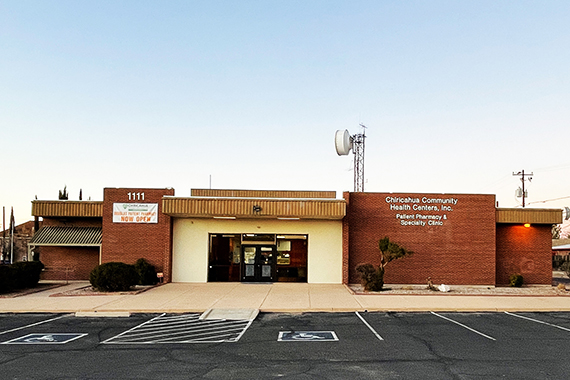 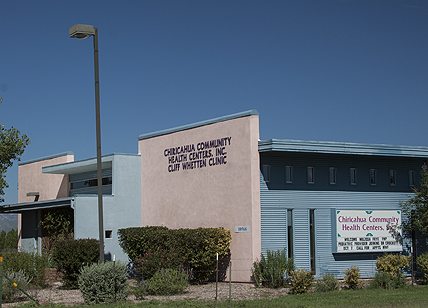 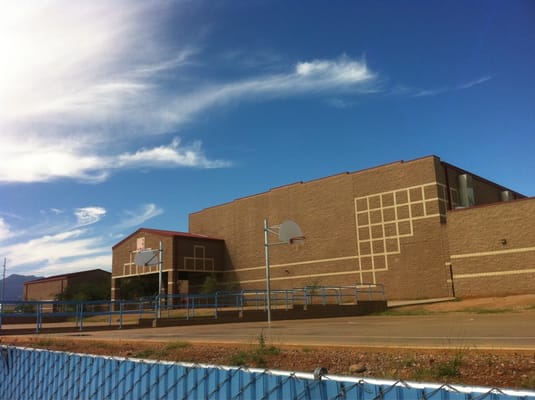 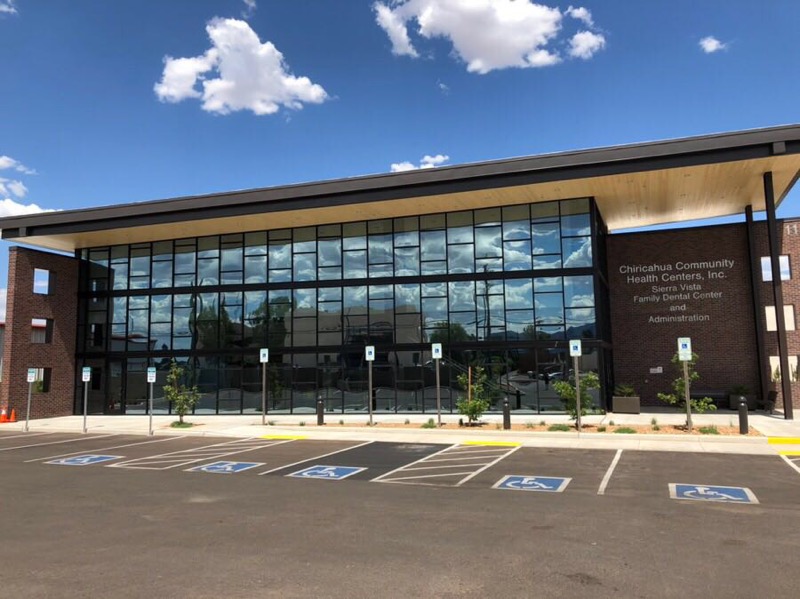 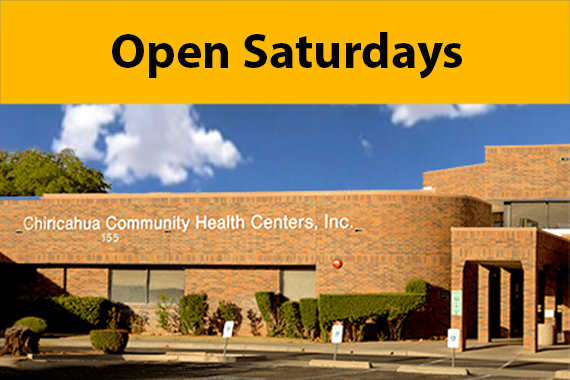 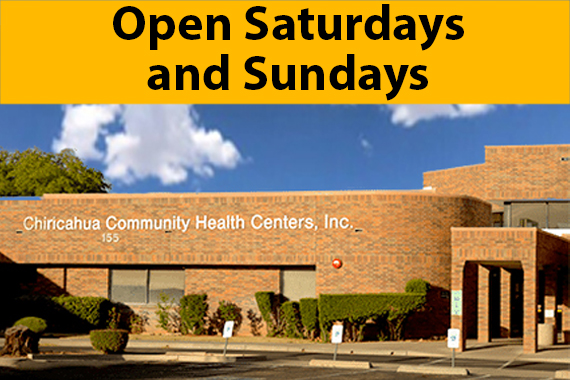 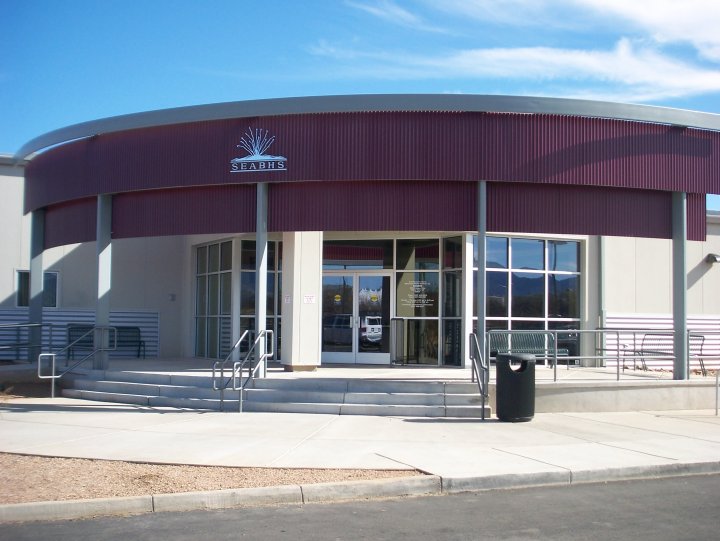 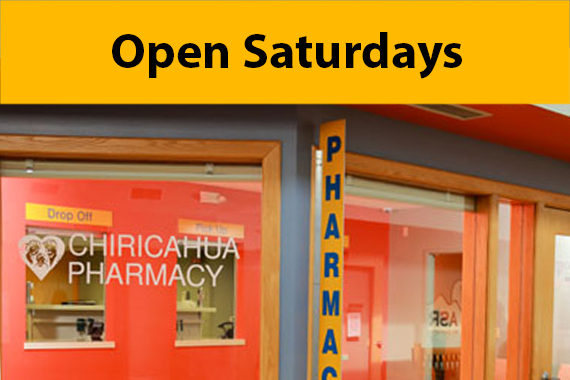 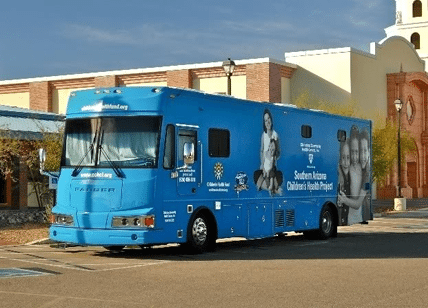 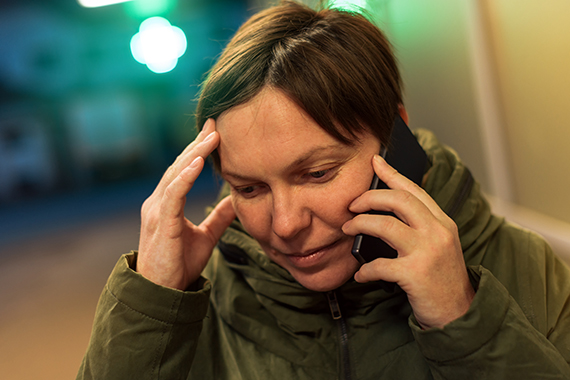 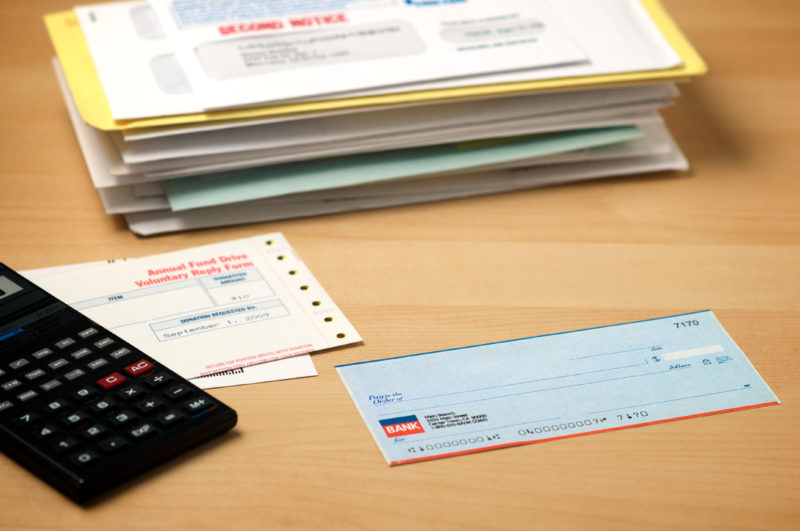 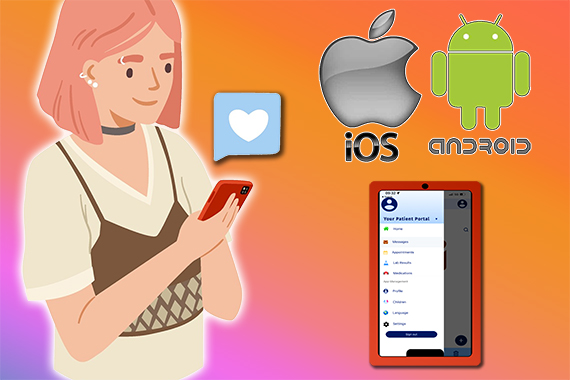